Supporting the award winning British actor, producer, and director since 2008

Welcome to a website, dedicated since 2008 to supporting the incredible talents of Tom Riley. The versatile British actor, producer, and director recently filmed the role of Augustus Bidlow in new HBO series THE NEVERS, which will be broadcast summer 2021, as well as promoting his directorial debut, short film THE TOLL ROAD, in various film festivals.

Tom Riley is perhaps best known for his leading roles as Leonardo da Vinci in three seasons of Starz DA VINCI'S DEMONS, and as DI Wagstaffe in the 2018 ITV series DARK HEART. Tom Riley has also been on television screens worldwide as Claude Sabine in Amazon Prime's series THE COLLECTION, and as Charlie in Sam Bain's ILL BEHAVIOUR.

On cinema screens, Tom has been seen as Tom Ray in STARFISH, as Adrian in MODERN LIFE IS RUBBISH, and most recently as Thomas in GHOST LIGHT. Tom Riley was last seen on stage in DRY POWDER at the Hampstead Theatre until March 2018.

Through three seasons, Tom Riley was charismatic, yet tortured and captivating as Leonardo Da Vinci, making Da Vinci’s Demons one of Starz’s most successful series to date.

Tom Riley has received wide critical acclaim, and awards recognition for his stage, television and film performances, though he is perhaps best known for his leading television roles, including DI Wagstaffe in ITV's DARK HEART, and Leonardo da Vinci in three seasons of Starz DA VINCI'S DEMONS - a role which won Tom the BAFTA Cymru best actor award, and a Cablefax Programme Awards honourable mention as best actor in 2014

Other memorable leading television roles include Robin Hood in DOCTOR WHO ROBOT OF SHERWOOD,Charlie in BBC's ILL BEHAVIOUR, Laurence Shepherd in two series of ITV's MONROE, Gavin Sorensen in ITV's BOUQUET OF BARBED WIRE, and Mr Wickham in ITV's LOST IN AUSTEN. Early notable appearances include POIROT: APPOINTMENT WITH DEATH as Raymond Boynton, and LEWIS: AND THE MOONBEAMS KISS THE SEA as Philip Horton.

Aided by superb prosthetics and make-up effects, Riley delivers the performance of his career here, selling Tom’s plight with wonderful insight and never shying away from the rage bubbling under his surface.

And Mr. Riley is superb as the bright young man who is not Lord Byron (nor was he meant to be) but who recognizes — and bows before — real genius.

In addition to receiving outstanding reviews for his role as Septimus Hodge in ARCADIA ON BROADWAY, Tom Riley was nominated as Outstanding Featured Actor In A Play at the 2011 Drama Desk Awards. Similarly, for Tom's role as Bach in the Riverside Studios' 2010 world premiere of HURTS GIVEN AND RECEIVED by Howard Barker, he received a nomination for best performance in the 2010 Off West End Theatre Awards.

Tom Riley has most recently been seen on stage to critical acclaim, as Seth in the 2018 production of DRY POWDER at the Hampstead Theatre, alongside Hayley Atwell. Tom's other theatre credits include numerous productions at the Royal Court Theatre, and the world premiere of the Stephen Poliakoff play MY CITY at the Almeida Theatre in 2011 as Richard.

Henry’s deeply troubling experience is relayed through three actors who play his father, war correspondent Patrick Cockburn, his mother, Jan, and Henry himself. Overwhelmingly it is Henry’s language and his attitude to his illness, handled brilliantly by Tom Riley, which lingers.

In addition to a number of well received BBC Radio 4 plays, Tom Riley narrated the unabridged audio book KILL YOUR FRIENDS by John Niven to accompany the film, as well as the sequel KILL 'EM ALL, released October 2018.

"There is some naked dude walking about, and it's me quite a lot of the time..." Tom Riley commenting on the 'sexy stuff' in Da Vinci's Demons.
Click here 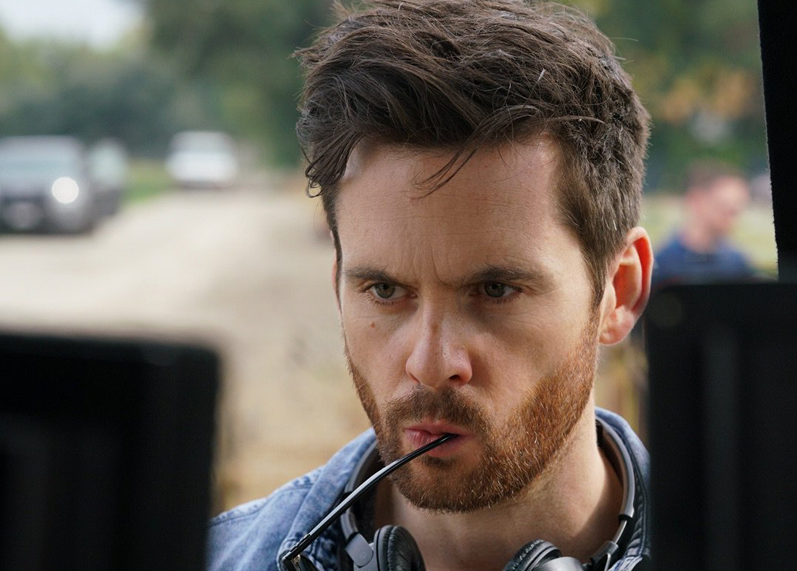 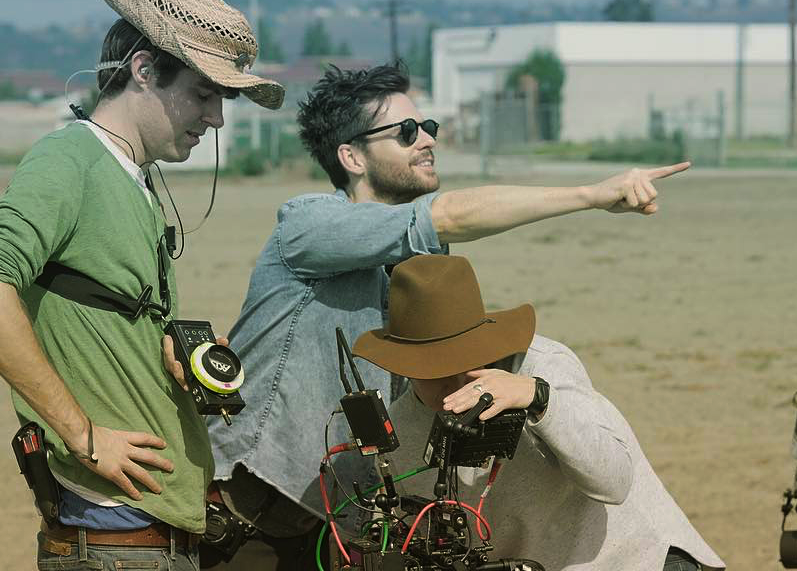 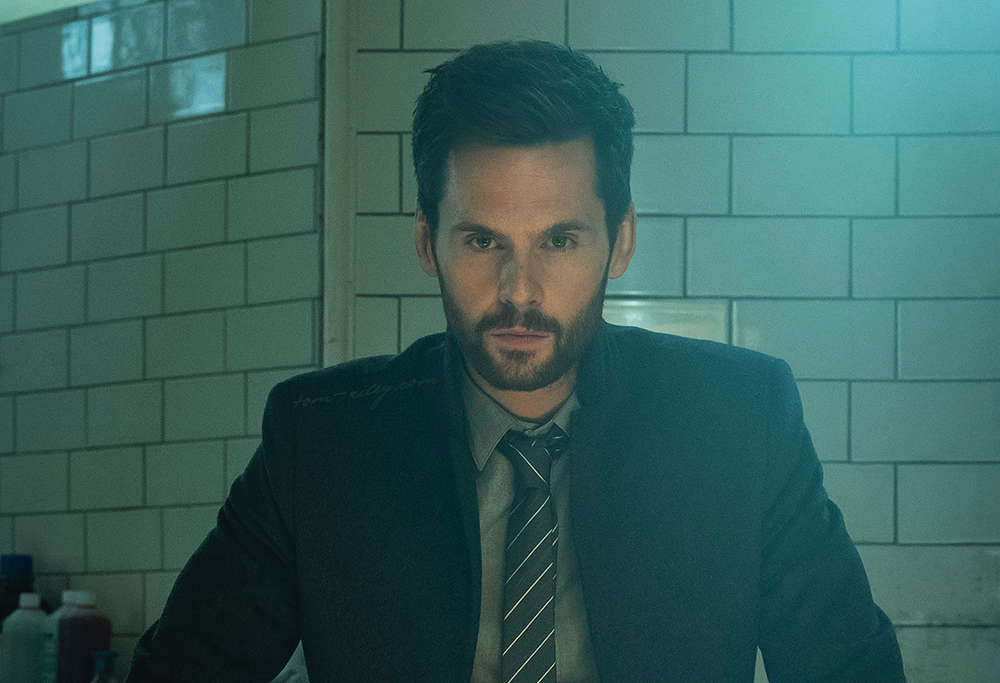 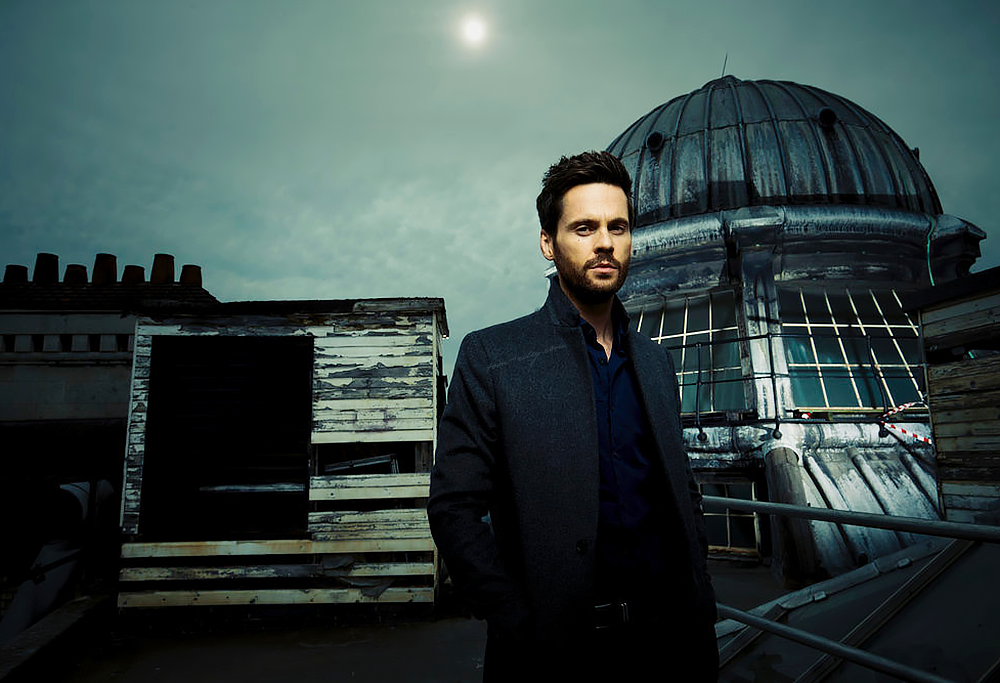 Riley takes the role of Leonardo for a real joyride, giving “Da Vinci’s Demons” a spark of invention it would otherwise lack.

Tom Riley is one awesome actor and his portrayal of Robin Hood all episode was great.

Riley brings depth and wily humor to Septimus, who steadily realizes the originality of his young student's thinking.

Riley gives a performance almost as complex as the man he portrays, Leonardo Da Vinci.

Amid strong supporting perfs in My City, Riley in particular manages to create an engaging portrait of a troubled young man who is not everything he claims to be.

And Mr. Riley is superb as the bright young man who is not Lord Byron (nor was he meant to be) but who recognizes — and bows before — real genius.

The Nevers: an epic and dramatic sci-fi adventure you won't want to miss
admin | 21 January
Although HBO' sci-fi drama series The Nevers will broadcast on HBO Max this coming summer, no date has yet been confirmed. We had the very first
Read More 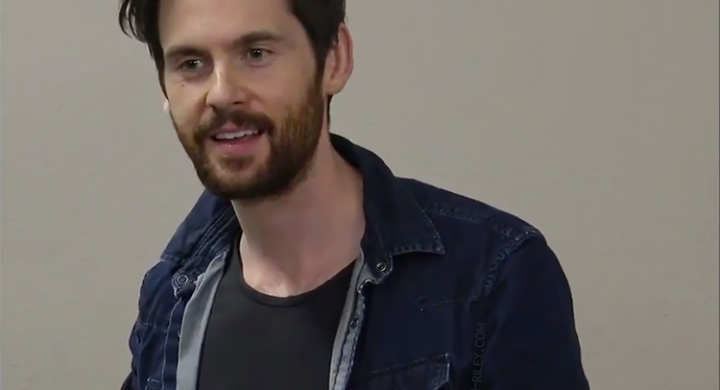 Cake FX: audition sketch for FX and Hulu
admin | 13 January
Here is a lovely 2021 treat for fans of Tom Riley and comedy, especially as we wait for more news about HBO's The Nevers. Tom Riley and Nick Kocher shared
Read More