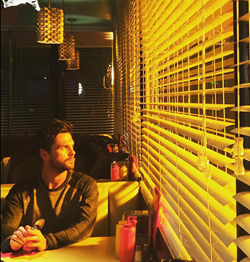 A Neo-Noir following twin brothers born with a mysterious condition: only one of them can be awake at a time. Posing as one person, each awake for only half of a day, they make a living as private investigators... until a budding romance threatens to ruin their lives.